Veronica Felicia Kumala, or better known as Cici Panda or Cipan wherever she goes, shared with us what life is like for her these days.

The talented sweetheart who is as humble as she is funny opened her door and allowed us a glimpse of her idea of home. It took less than a second for us to see that the glow on her face was attributed to one reason and one reason only : her family.

Being married to the love of her life, the couple was blessed with a daughter - Alika- and an upcoming number two on the way. But long before her hubby or Alika was there, Cipan has always been a devoted paw parent to her furry babies.

For her, it’s hard to imagine what life’s like without the presence of her four-legged dearies.From one kid to two and from one doggy to more and more, she now has an impressive count of nine beloved dogs so far. She admitted that the pups can be quite a handful to handle, but would rather embrace all the challenges rather than live without them.

Each time she would answer that she actually has 11 kids in total (one shy from forming a soccer team eh?). Because when you have a heart big like the ocean as hers is, your family tends to grow. Afterall, the bigger the home, the better the love - and for a family her size, it sure is the best. 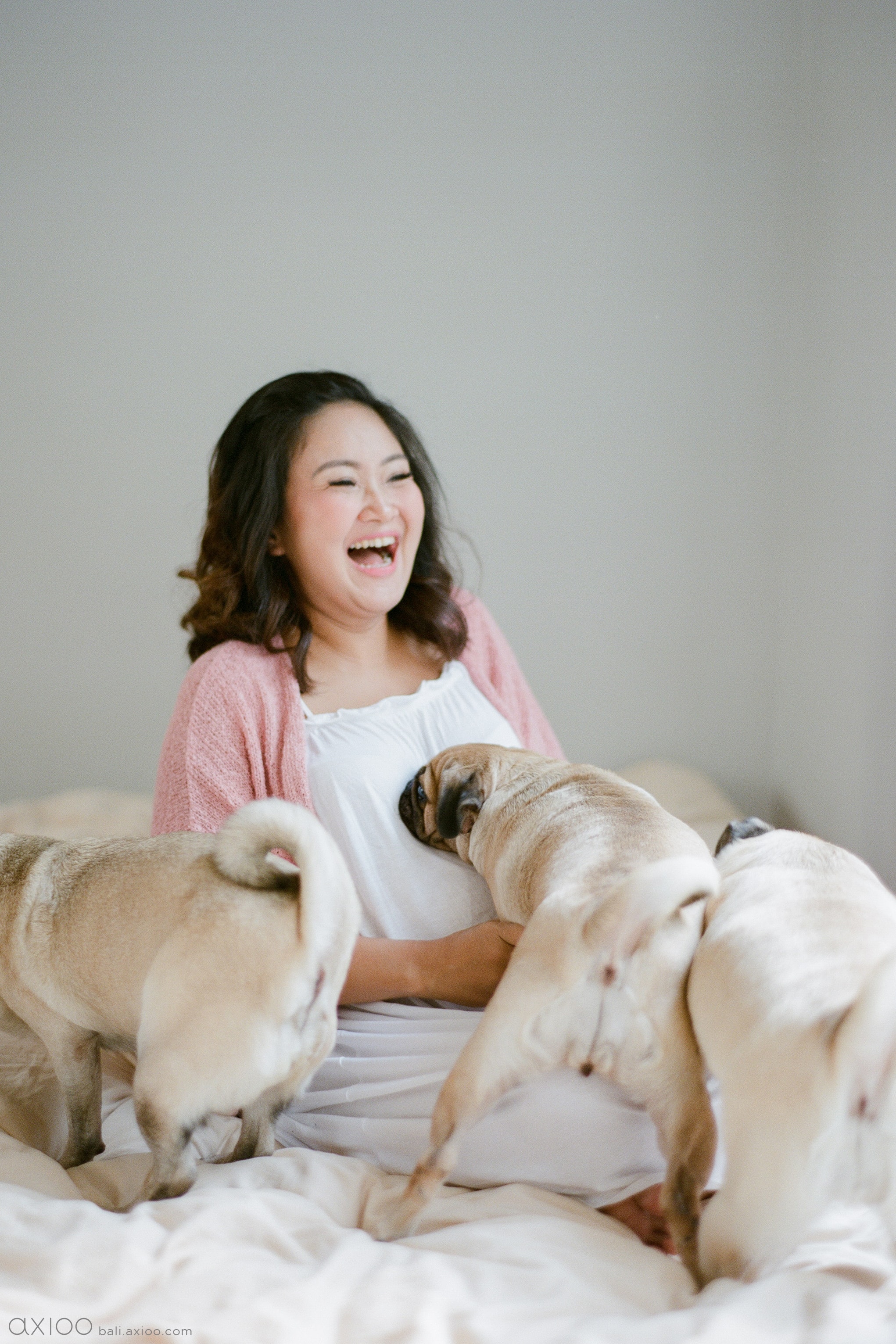 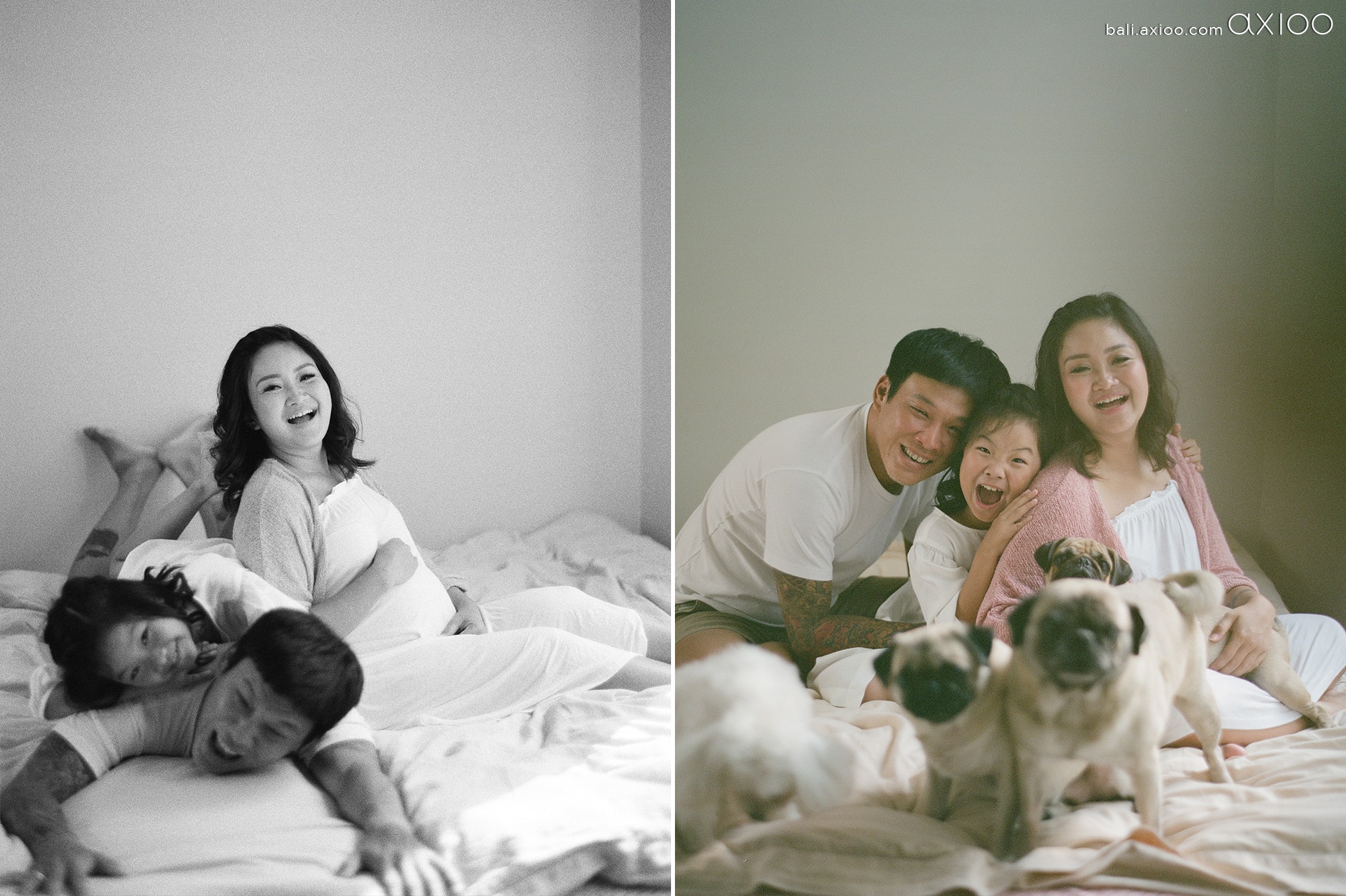 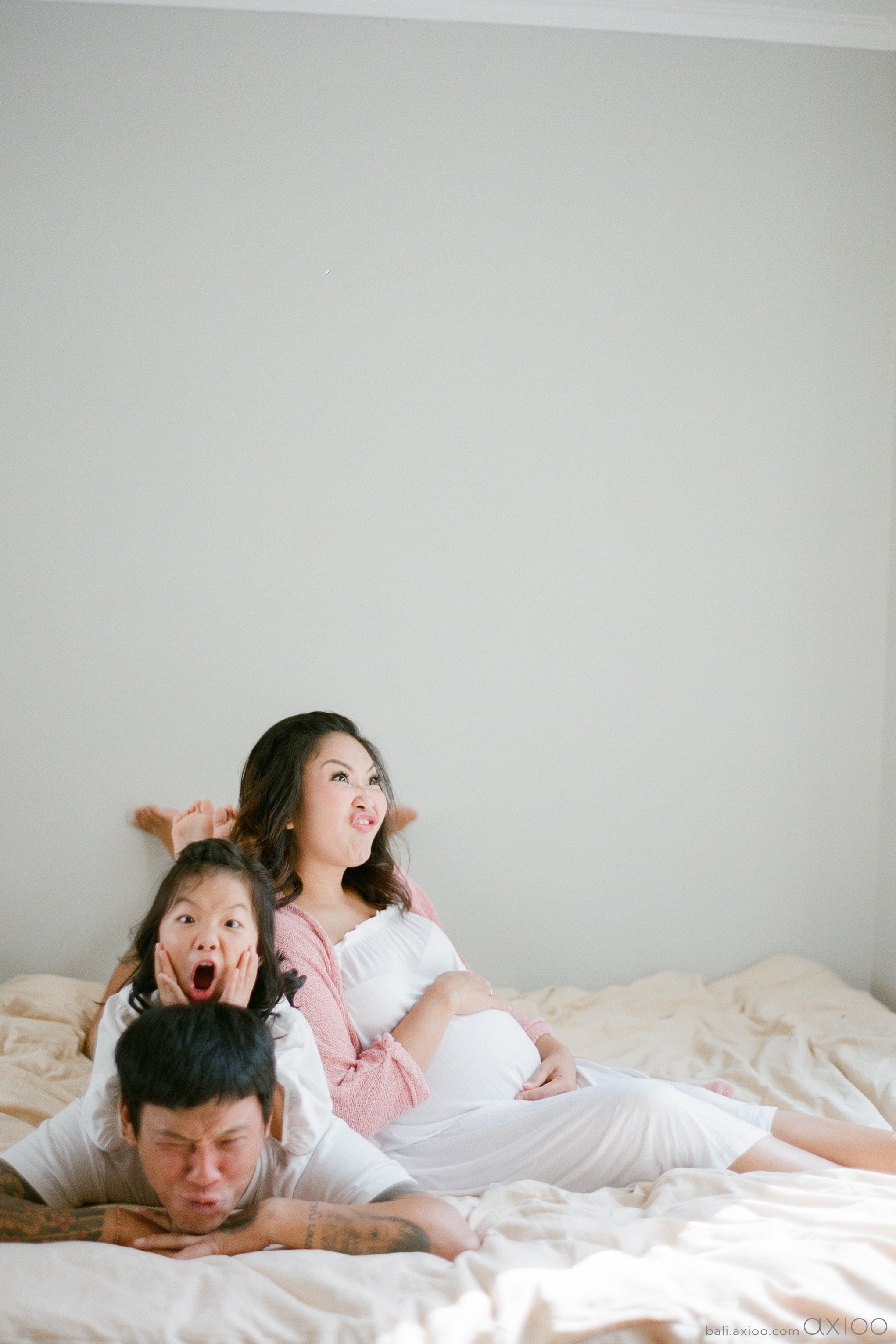 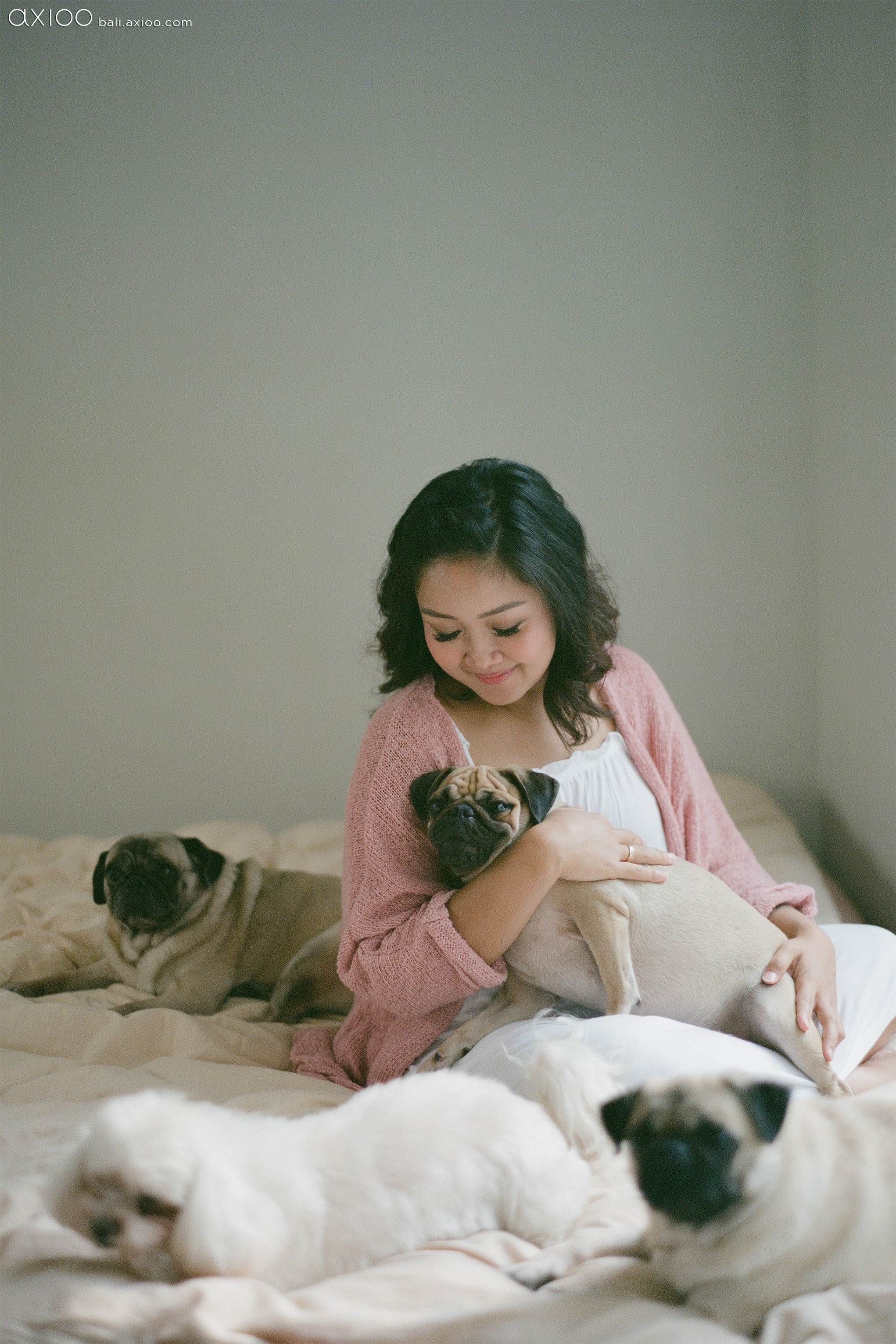 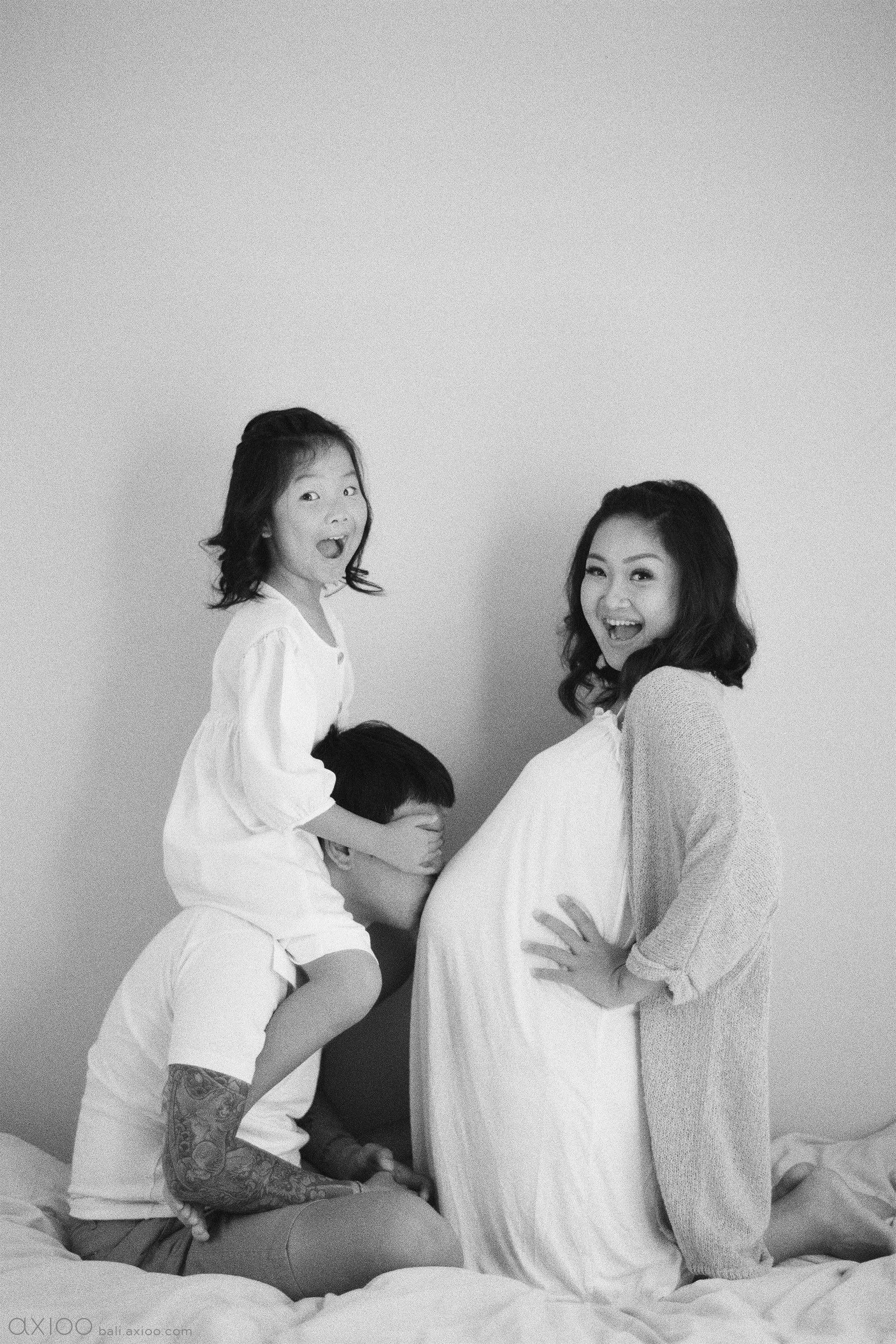 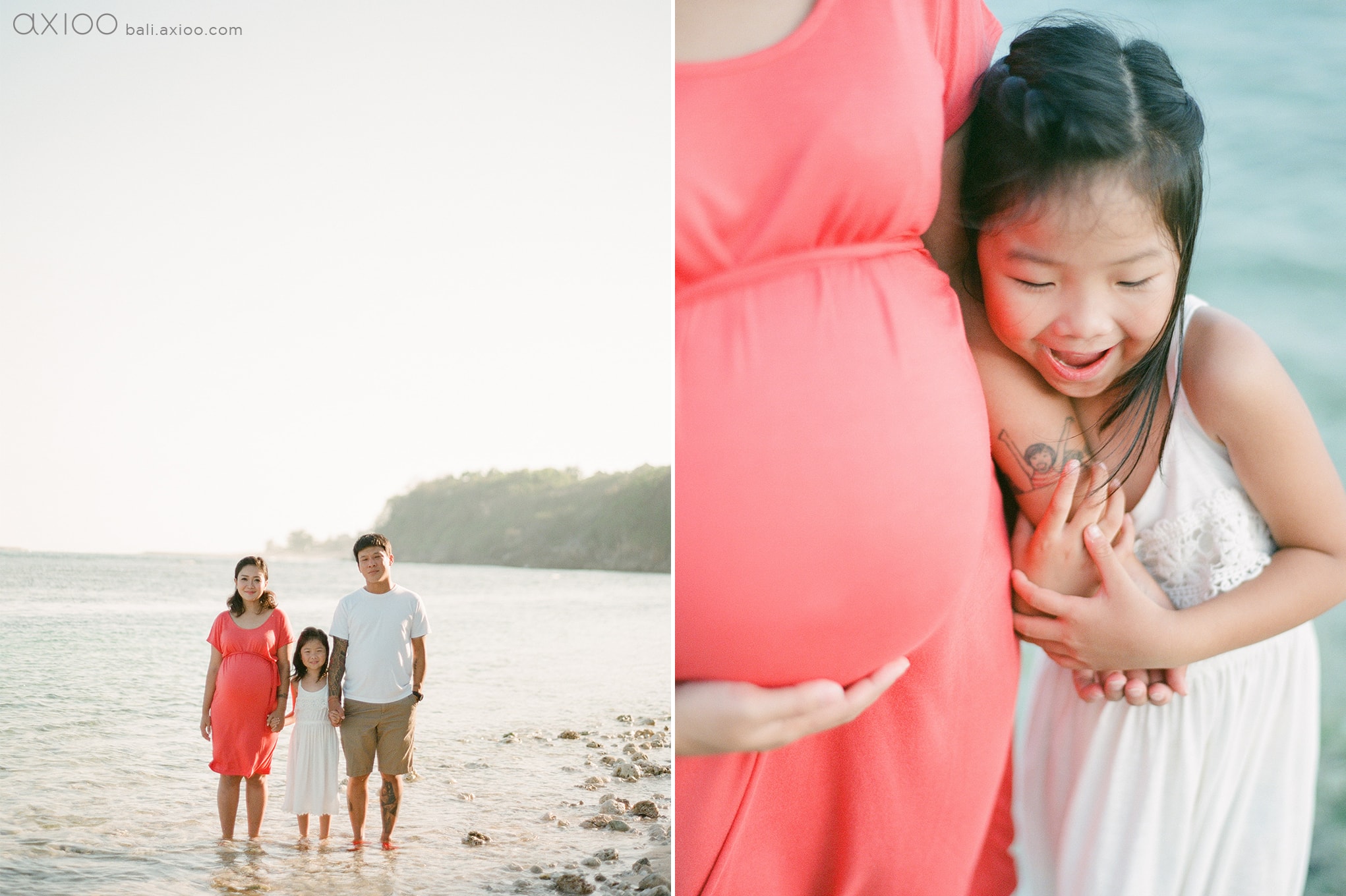 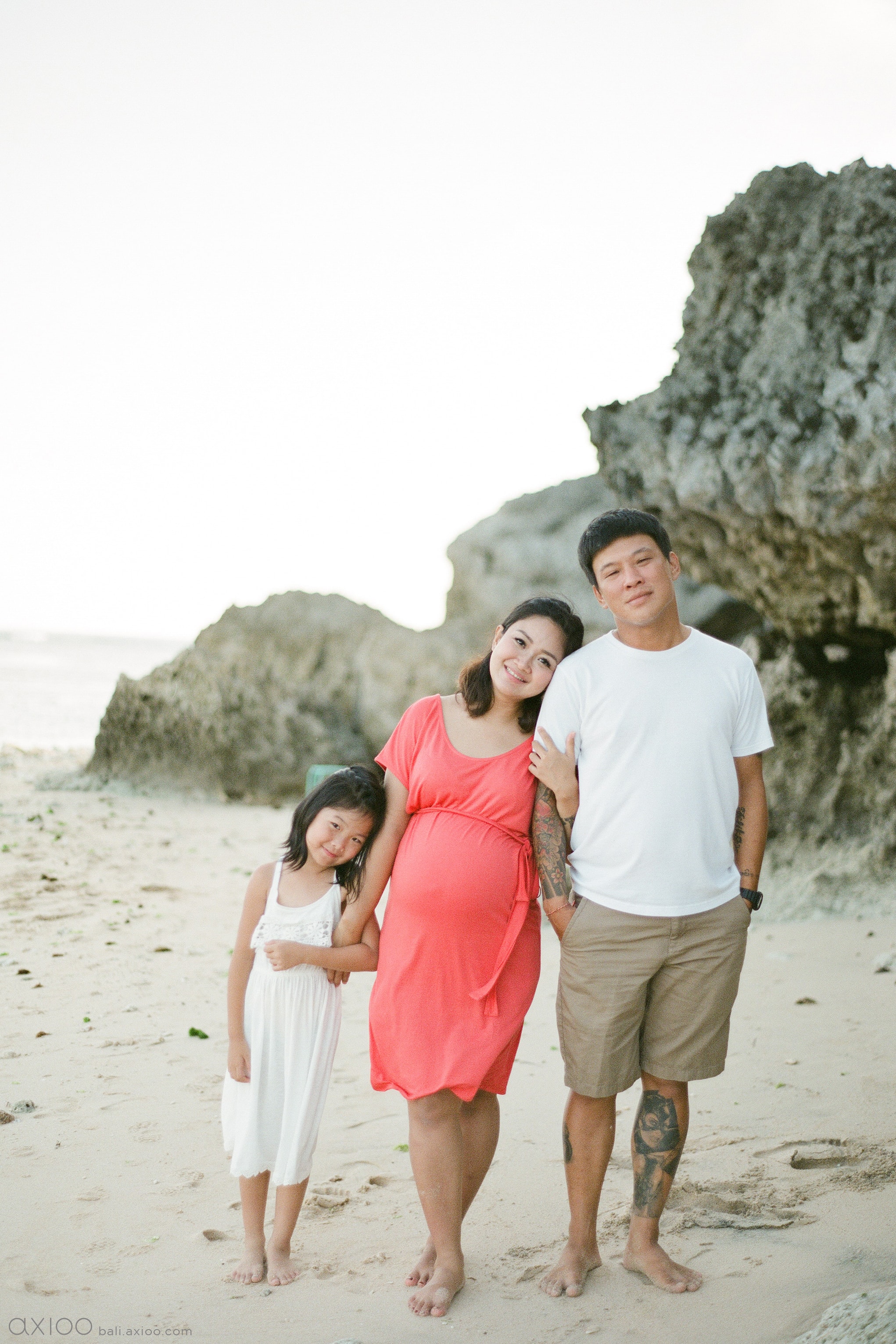 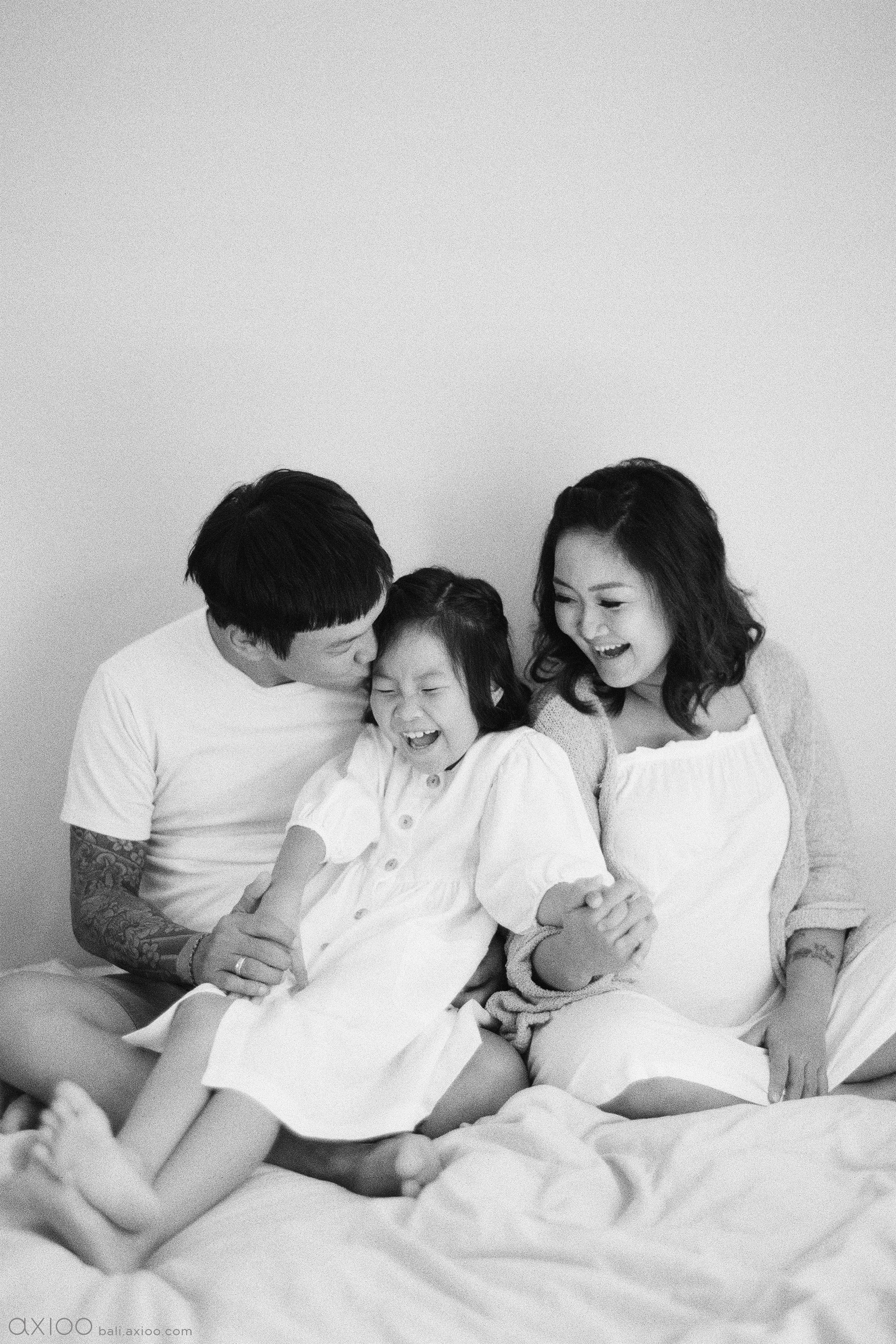 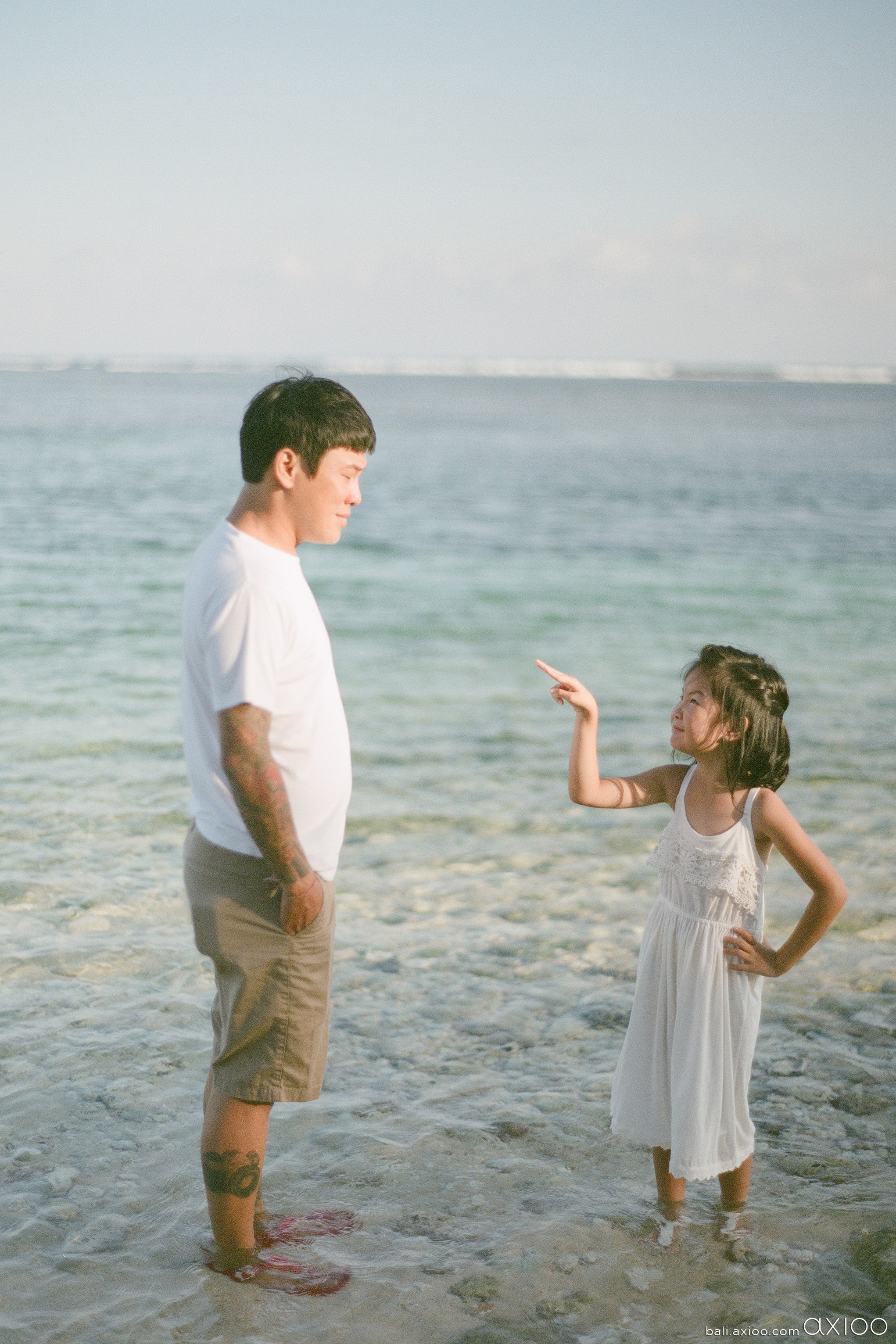 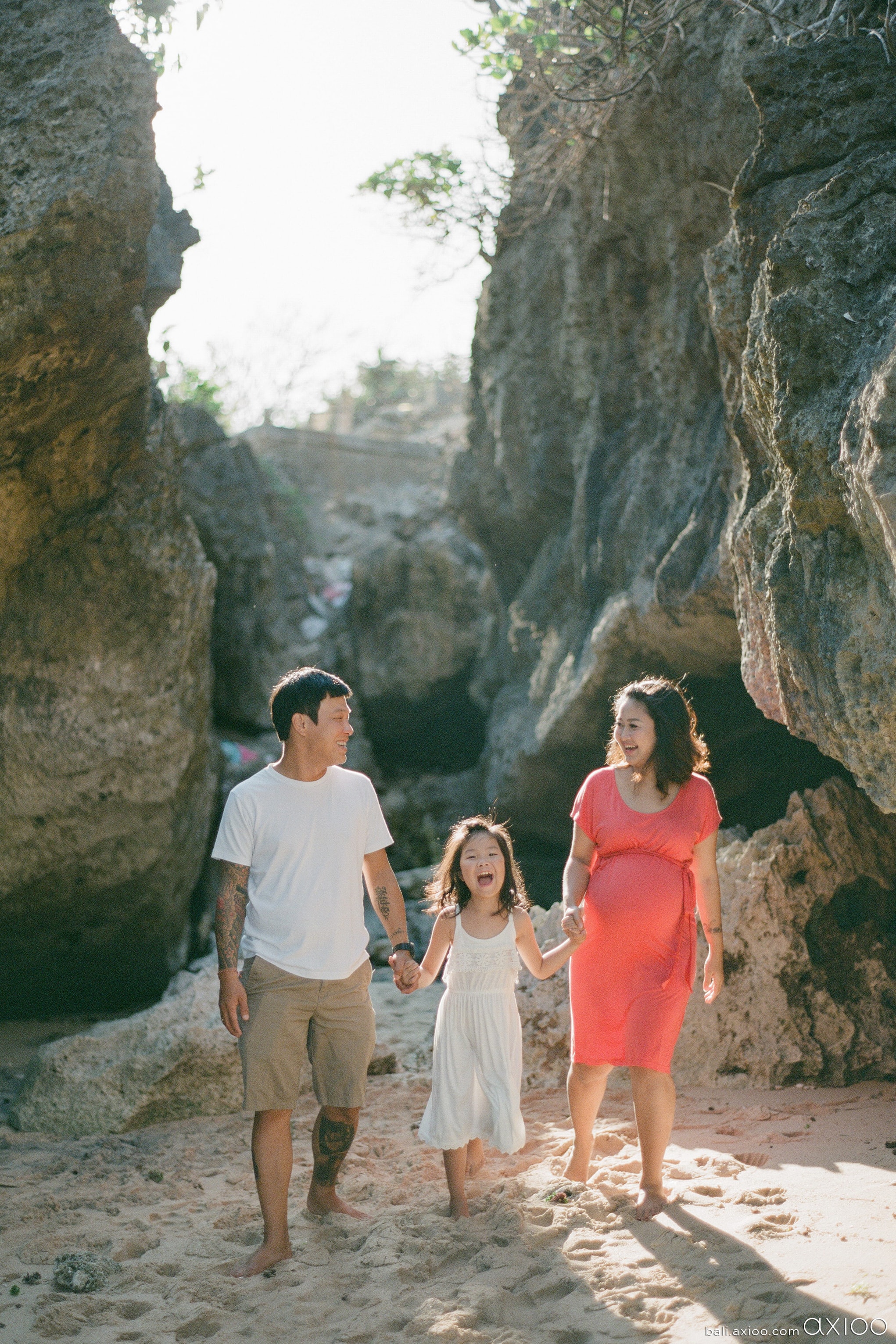 Bali
The Heart and Soul of Axioo Bali 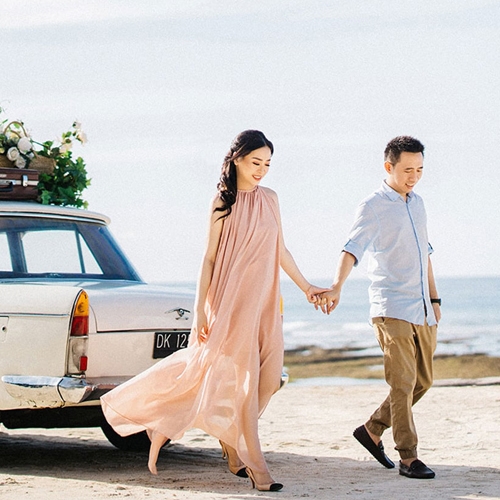 Bali
You Ask, We Answer! With Tonny & Donny You Ask We Answer! With Adi & Will.