Photography:
Tying the Knot
Say Yes
On Film
Cinematography
Journal:
Publication
Inside Axioo
Culture
About Us
Contact Us
Axioo.com
Oct 03, 2016
Axioo Film Packaging
All of this, is to achieve one thing: an enchanting experience of process.

Here it is, and of course, there is nothing dramatic.

It's subtle. It’s textural. It’s refined. And since it is concepted by Fen Soong, the same sweet soul that masterminds the design sensibility of Axioo, it is also exquisitely exceptional.

We waved goodbye to contemporary albums with synthetic leather cover. In fact, this is not an album at all. This is a fine art gallery.

We seek to create frisson by shaving off things that define an album: piece of metals, glue, and threads from between the pages.We set the papers free, so you’re not allowed to flip through the pages very quickly anymore. But instead, you slow down, and be absorbed in the magical memory full of fairy-tale lights that only films could tame.

The pages from pre-wedding session are bundled in a gorgeous envelope that is done tastefully in genuine leather, and trimmed in the same fashion as Valentino's autumn coat. If the pages are from a wedding, then they are lovingly placed in a gold-lined glass keepsake, the kind of keepsake that if you show it to Cinderella she'll bring it to a ball.

Still in the pursuit of shedding mediocrity, the framed photos are printed on materials that meet the highest archival standard, 310 gsm William Turner, by Hahnemühle. A piece of paper so fine and so pure it is 100% cotton, which means it could outlive a Galapagos tortoise without any discoloration and in the same time leave a haptic impression, while showing off all film's intricate colour gamut very deeply and perfectly.

There is also an option of scrolls, which would give you a glimpse of Queen Nefertiti’s favourite afternoon activity. Only in this case, you will be enjoying beautiful images that move slowly on a sturdy 2 meters seamless paper, instead of papyrus.

All of this, is to achieve one thing: an enchanting experience of process. The very essence of film photography. The best house we could think of for film's signature style: painterly, clean and romantic.

Yes, you could argue that film doesn’t have the flare or the drama of the digital world, and we’d probably agree with you. But look at it this way, it was flare and drama that brought Beyonce’s album covers, but it was film photography that managed to capture the bewitching beauty of Audrey Hepburn, dead straight. 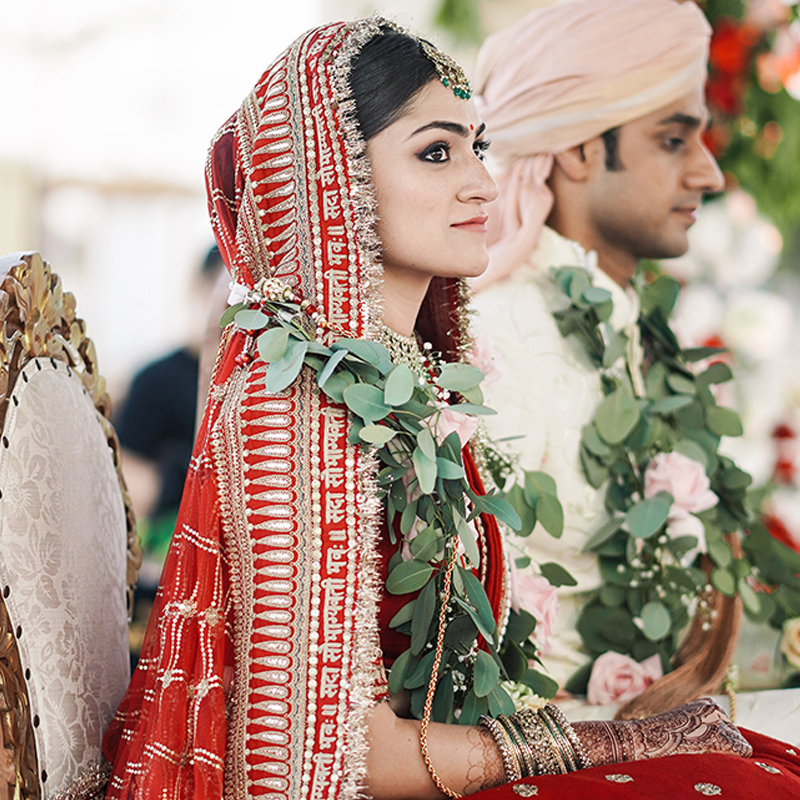 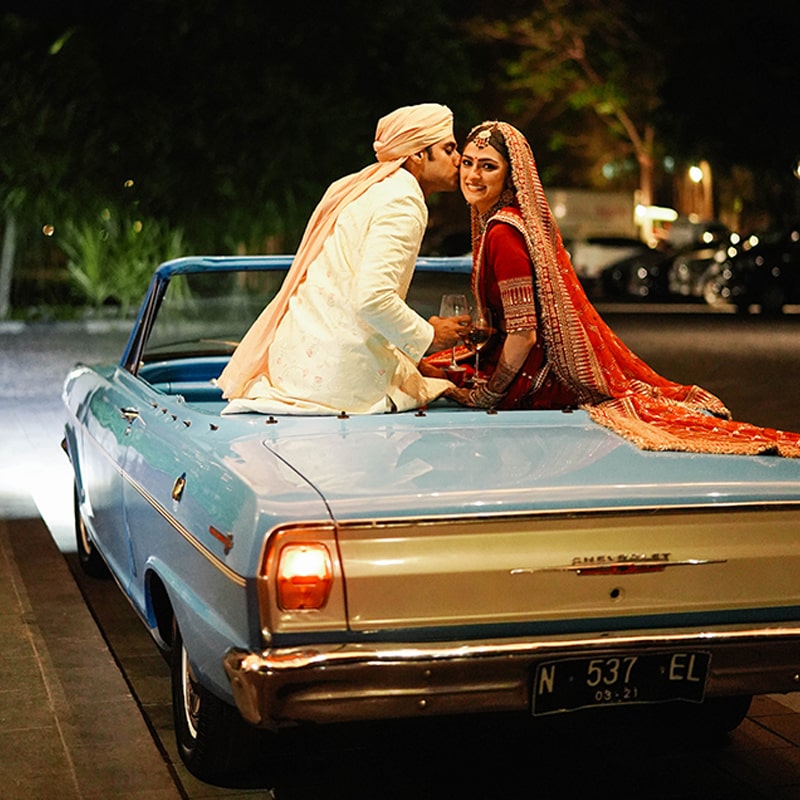 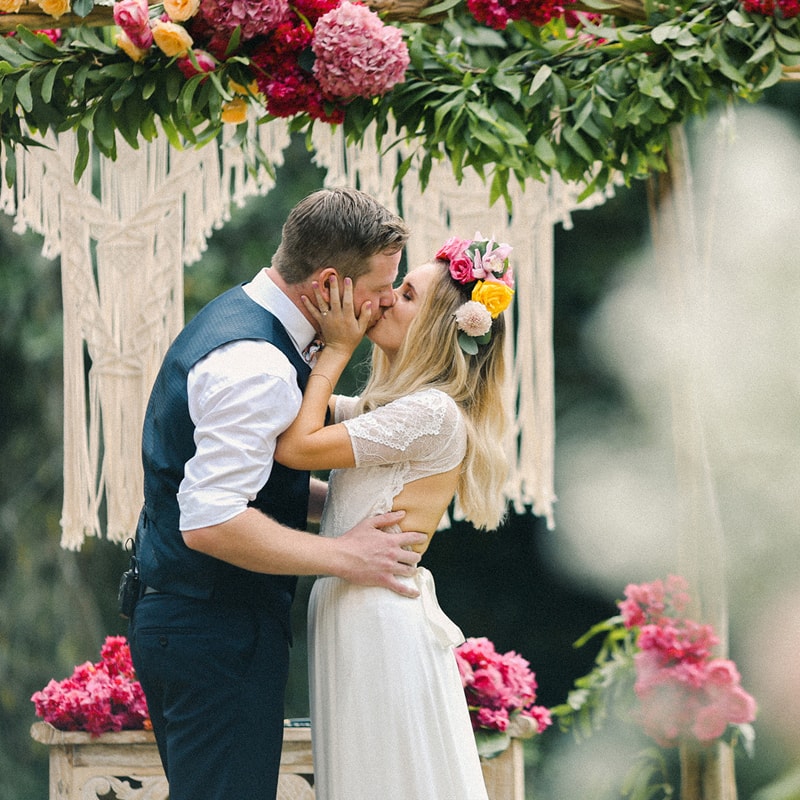 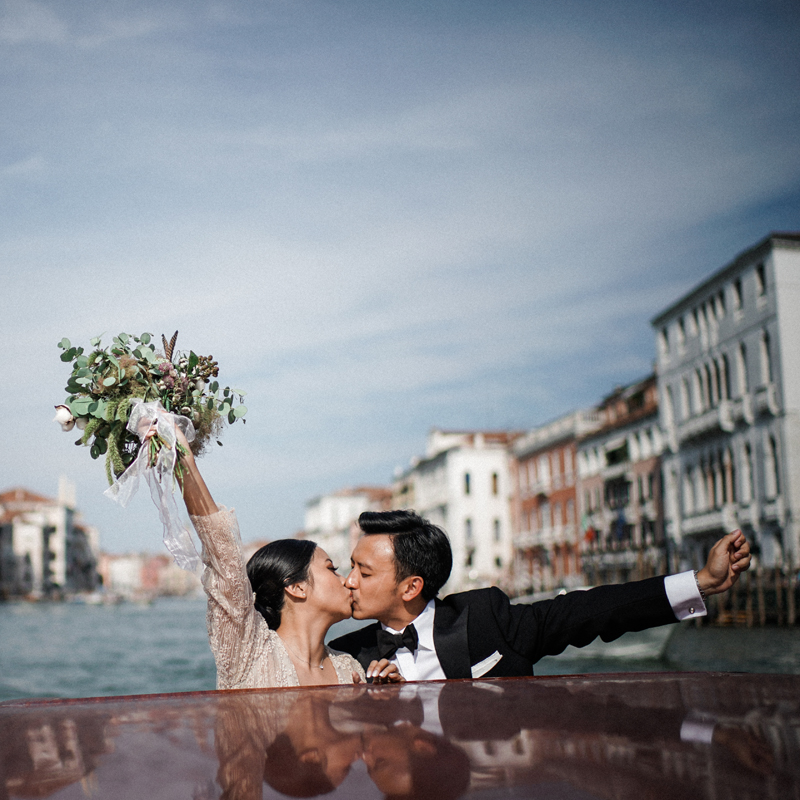 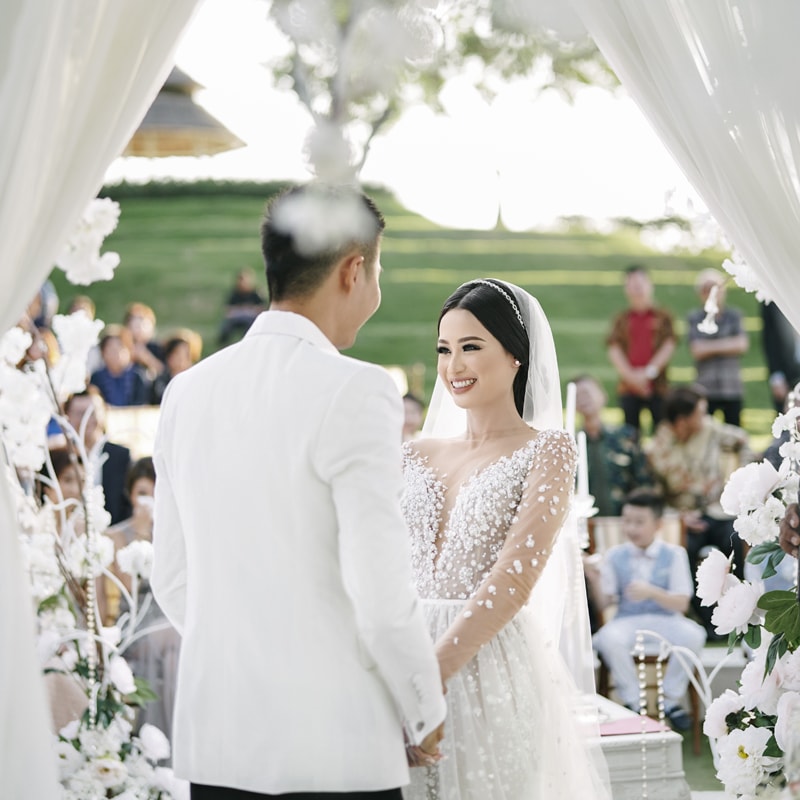 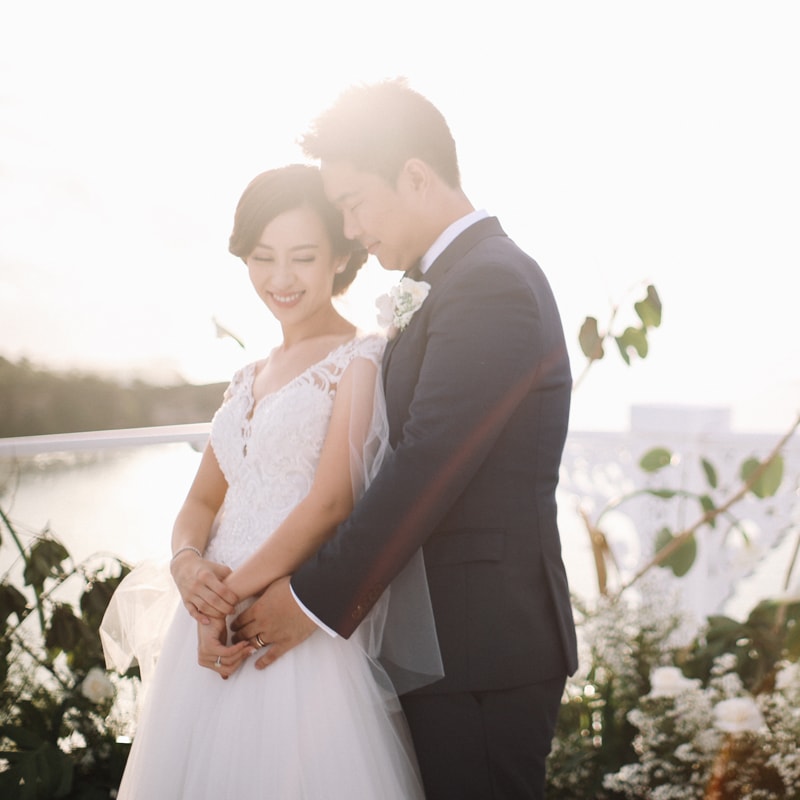 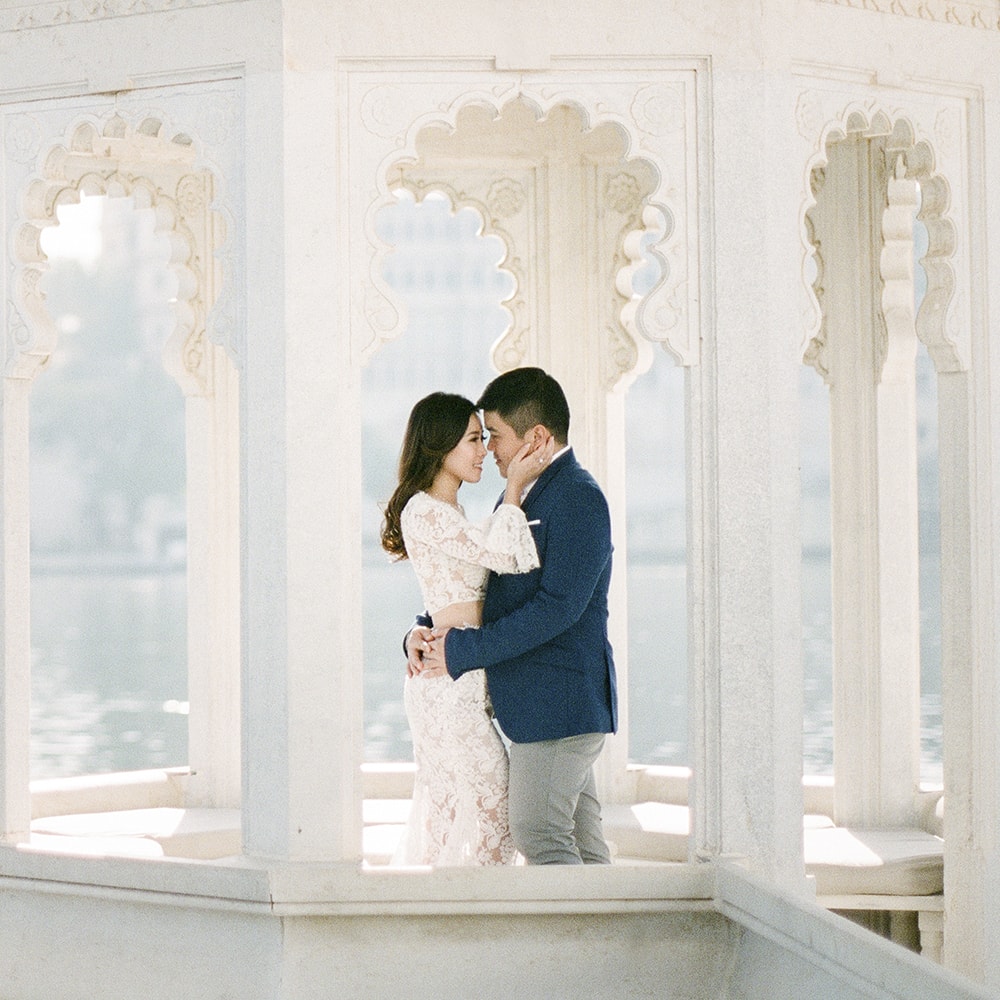